Design a site like this with WordPress.com
Get started
December 13, 2019December 15, 2019 iamvineetd

We are all set to meet the first-ever TWS earbuds from realme, the Buds Air on December 17, alongside the Realme X2 model. Now, less than a week before its official release, we have got the complete specs and price leak of the upcoming earbuds.

According to sources, the realme Buds Air will come with 17 hours of battery life. This should be the total battery life of the earbuds when charged with its companion case. It will come with 12mm DBB (Dynamic Bass Boost), which is larger than 11.2mm DBB drivers found on the realme Buds Wireless neckband headphones. We can also confirm that the Buds Air will support AAC codec.

The realme Buds Air comes with wear detection, so it will know when you are wearing it in your ears. The TWS earbuds will feature Bluetooth 5.0 and will come with touch controls, low latency gaming mode, as well as wireless charging. Our source also revealed that the case will come with USB-Type C port and not microUSB.

The realme Buds Air will also feature Dual Mic ENC for calling, however, don’t confuse this with active noise cancellation tech like the ones found in the AirPods Pro. It’s likely to ensure that your audio quality is better during calls.

Finally, our source confirms that the reame Buds Air will indeed be priced at Rs. 4999 (~$71), which is the same figure revealed by a leaked Flipkart listing earlier this week. The earbuds will go on sale immediately after the December 17 launch event in India.

So what do you think? With a 17-hour battery life, wireless charging case, and a decent pair of drivers, the realme Buds Air could be a really competitive TWS option in India. 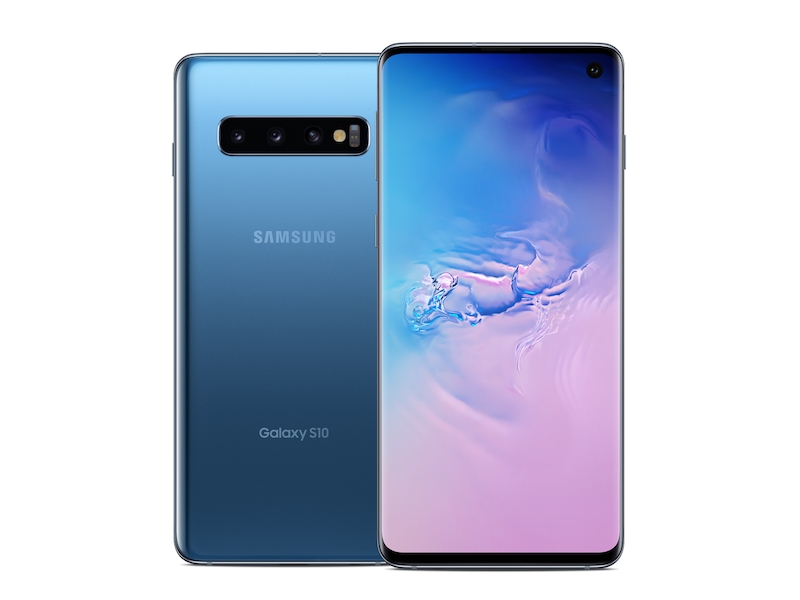 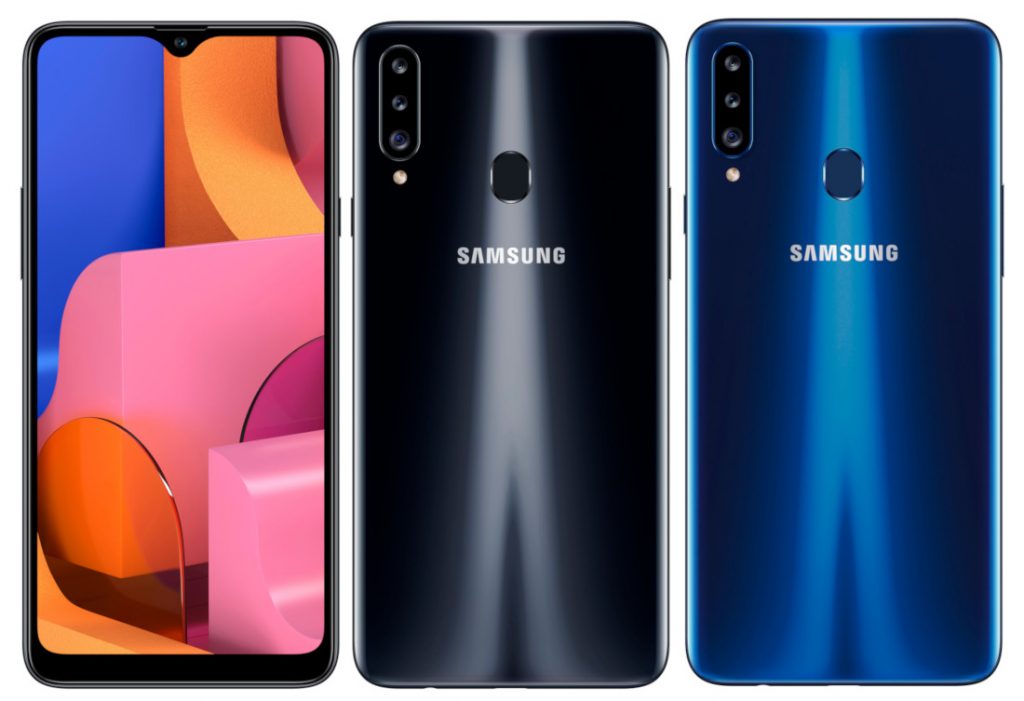 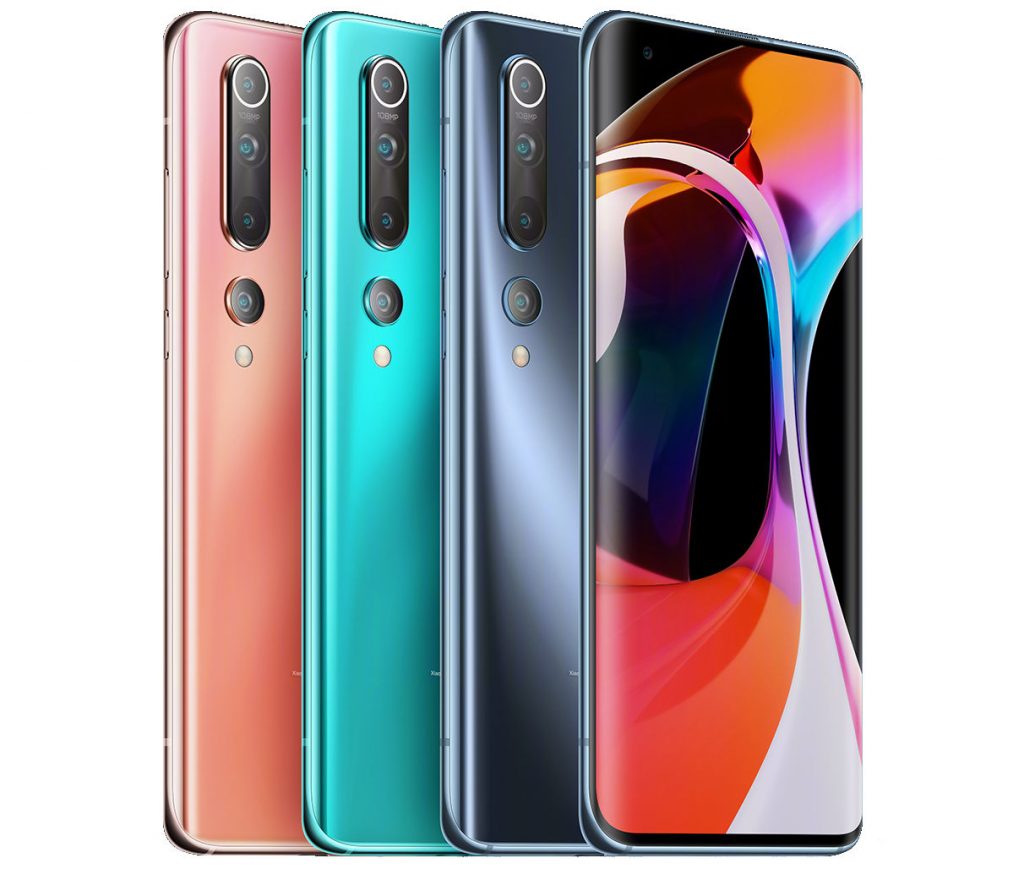 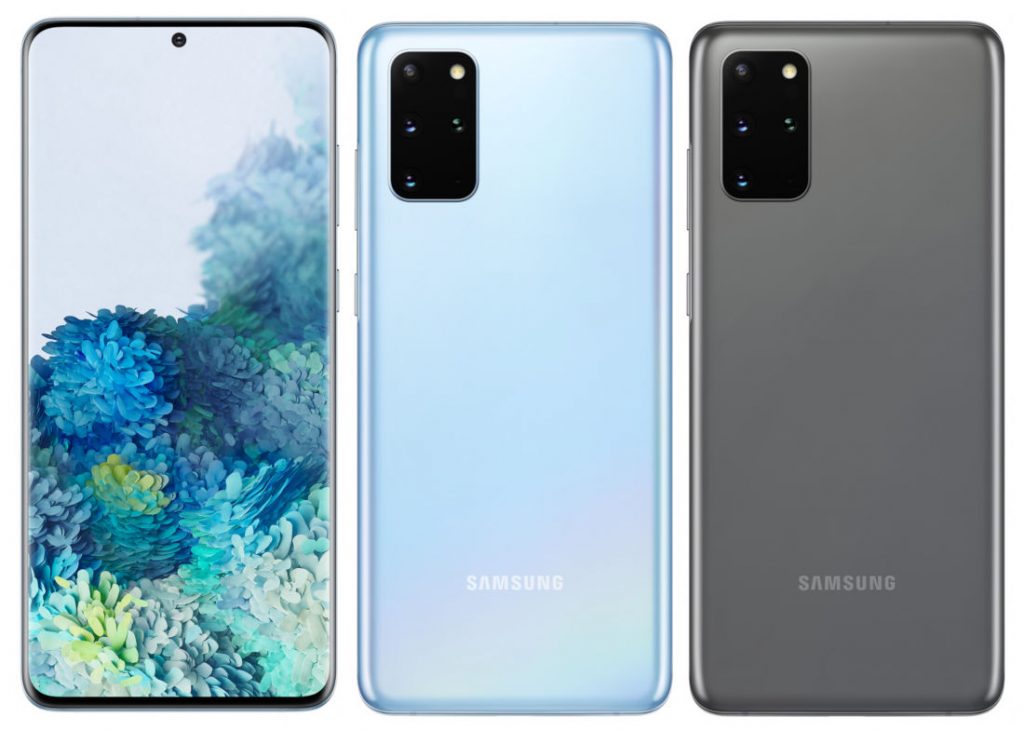 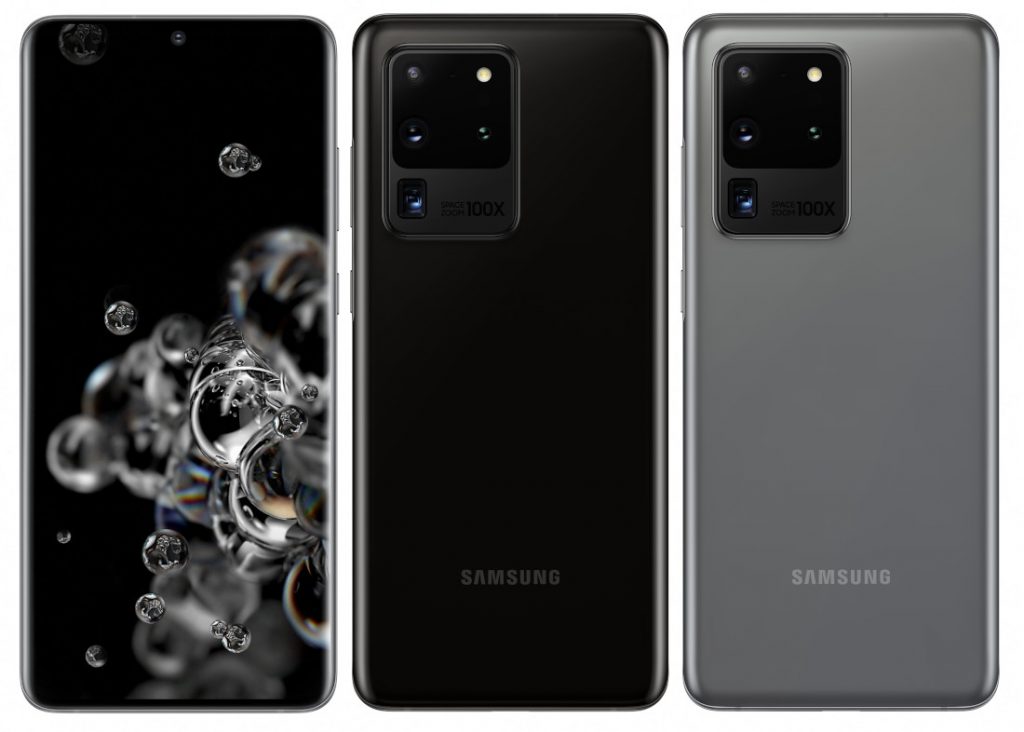 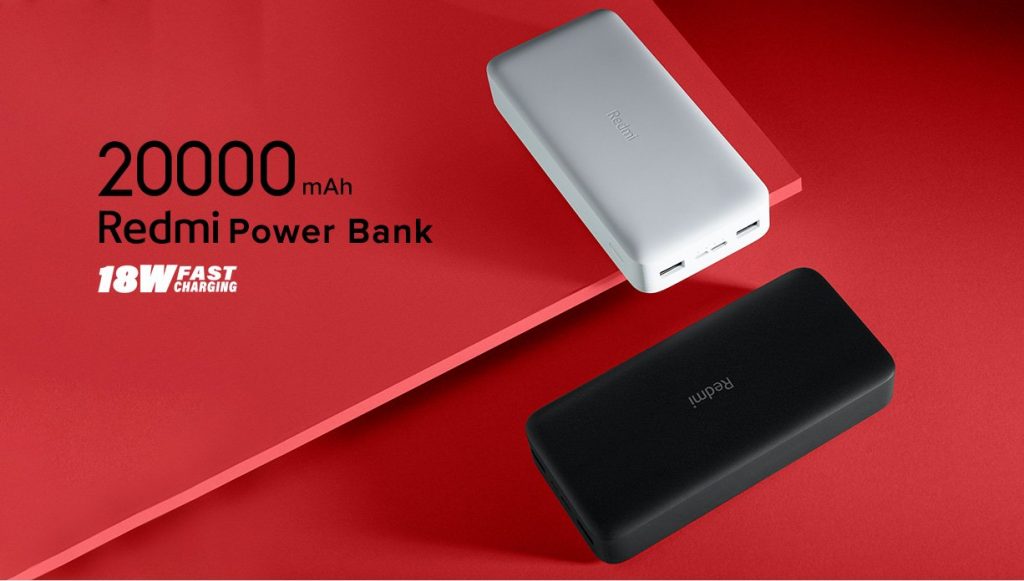 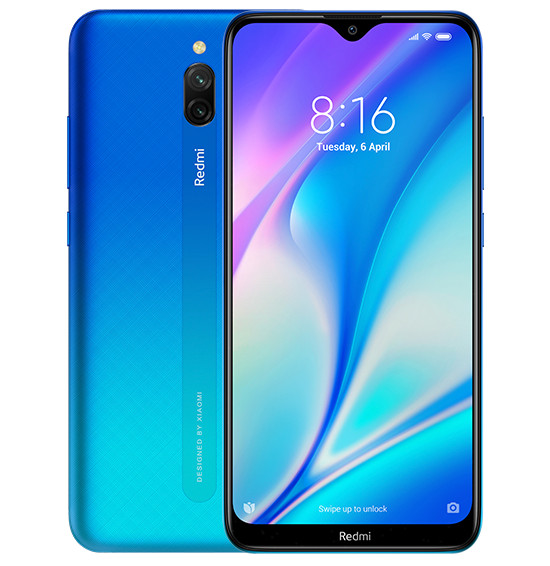 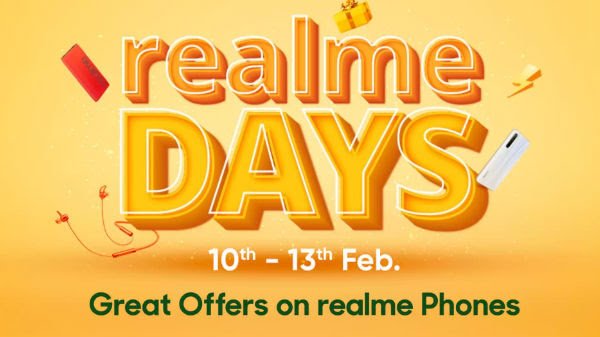 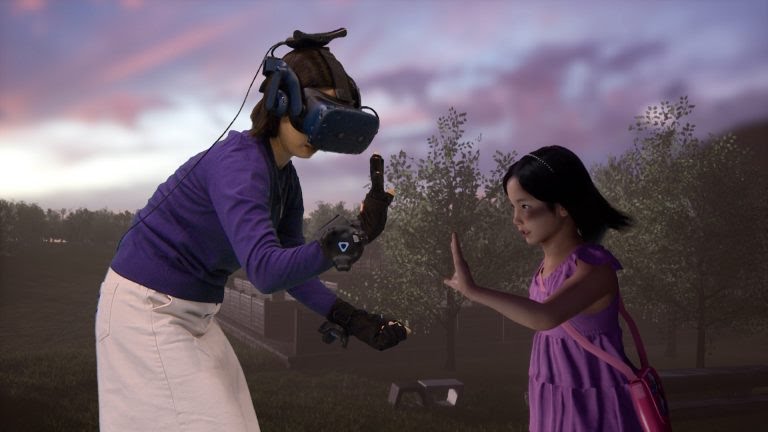 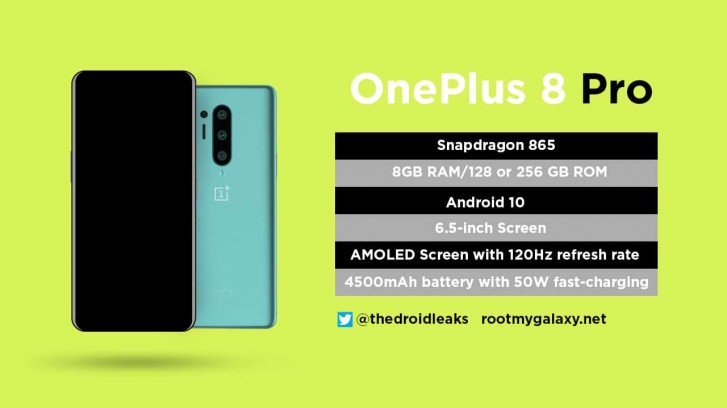